The Demonic Word-Faith Movement In America

Married Life Is A Busy Life

Helpmate? Absolutely.
I no longer have to do the laundry, dishes, trash, dusting, vacuuming, or cooking all by myself. My wife is great at jumping in and cleaning and cooking.
So do I have tons more free time? Nope.
Now, it may be different for me because I married into a family. On my wedding day I got my beautiful wife, but I also got a little angel, age 7. So now there is 3 times the laundry and dishes.
But more than that, families take time, and nurturing, You have to give up the former life. You cannot spend 5 hours a night playing Minecraft while your spouse is doing housework. You cannot sleep in till noon when things need to get done in the mornings.

Also, there is church, work, and weekend activities. Your wife or husband requires your attention and love, and also your attendance to his or her interests and activities.. so you know that play your wife has been wanting to see? You need to go to that even if you are miserable.

You are now two people working as one. So it takes your time. You have to give yourself fully to marriage and neglect yourself. That is the sacrifice you signed up for.. But trust me, the reward is much greater than the sacrifice.

For one... you ensure that when you drop dead of a heart attack when you are married, you can be sure that within at least a few hours your body will be found. When you are that one single guy that never married and lives in a studio apartment alone, they find you when your body starts decaying so much that your neighbors can't stand the stench any longer and they call out the "meat wagon" to haul your bloated corpse down to the morgue. Not the most dignified way to go.

Secondly... When you have been married 50 years to your spouse, everyone is in awe of your accomplishment, and they want to know your secret. You leave a legacy.
When you die alone at age 75, you leave a George Foreman grill and a worn out recliner with half the upholstery missing... also a sad apartment that smells funny.

Email ThisBlogThis!Share to TwitterShare to FacebookShare to Pinterest
Labels: Marriage

These actually look really good. I'd eat em! And the good news is that they are really coming to a store near you. God Bless America! 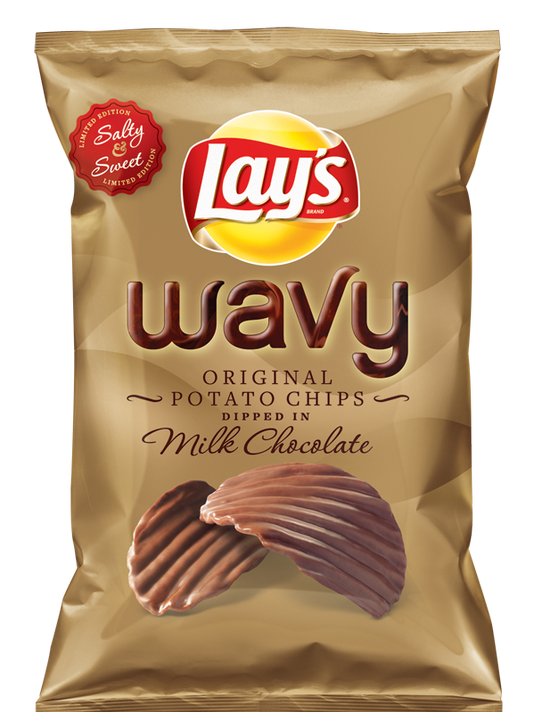 Email ThisBlogThis!Share to TwitterShare to FacebookShare to Pinterest
Labels: Food

Fox News's Kristen Powers: The Journey From Atheist To Christian

Just seven years ago, if someone had told me that I'd be writing for Christianity Todaymagazine about how I came to believe in God, I would have laughed out loud. If there was one thing in which I was completely secure, it was that I would never adhere to any religion—especially to evangelical Christianity, which I held in particular contempt.
I grew up in the Episcopal Church in Alaska, but my belief was superficial and flimsy. It was borrowed from my archaeologist father, who was so brilliant he taught himself to speak and read Russian. When I encountered doubt, I would fall back on the fact that he believed.
Leaning on my father's faith got me through high school. But by college it wasn't enough, especially because as I grew older he began to confide in me his own doubts. What little faith I had couldn't withstand this revelation. From my early 20s on, I would waver between atheism and agnosticism, never coming close to considering that God could be real.
After college I worked as an appointee in the Clinton administration from 1992 to 1998. The White House surrounded me with intellectual people who, if they had any deep faith in God, never expressed it. Later, when I moved to New York, where I worked in Democratic politics, my world became aggressively secular. Everyone I knew was politically left-leaning, and my group of friends was overwhelmingly atheist.
I sometimes hear Christians talk about how terrible life must be for atheists. But our lives were not terrible. Life actually seemed pretty wonderful, filled with opportunity and good conversation and privilege. I know now that it was not as wonderful as it could have been. But you don't know what you don't know. How could I have missed something I didn't think existed?

To the extent that I encountered Christians, it was in the news cycle. And inevitably they were saying something about gay people or feminists. I didn't feel I was missing much. So when I began dating a man who was into Jesus, I was not looking for God. In fact, the week before I met him, a friend had asked me if I had any deal breakers in dating. My response: "Just nobody who is religious."
A few months into our relationship, my boyfriend called to say he had something important to talk to me about. I remember exactly where I was sitting in my West Village apartment when he said, "Do you believe Jesus is your Savior?" My stomach sank. I started to panic. Oh no, was my first thought. He's crazy.
When I answered no, he asked, "Do you think you could ever believe it?" He explained that he was at a point in life when he wanted to get married and felt that I could be that person, but he couldn't marry a non-Christian. I said I didn't want to mislead him—that I would never believe in Jesus.
Then he said the magic words for a liberal: "Do you think you could keep an open mind about it?" Well, of course. "I'm very open-minded!" Even though I wasn't at all. I derided Christians as anti-intellectual bigots who were too weak to face the reality that there is no rhyme or reason to the world. I had found this man's church attendance an oddity to overlook, not a point in his favor.
As he talked, I grew conflicted. On the one hand, I was creeped out. On the other hand, I had enormous respect for him. He is smart, educated, and intellectually curious. I remember thinking,What if this is true, and I'm not even willing to consider it?

Read the rest at Christianity Today.
Posted by Aaroncoal No comments: